So, what is the difference between a plan and a map ?  Well, first and foremost, it is SCALE –

THIRDLY: A map is a visual representation of an area—a symbolic depiction highlighting relationships between elements of that space such as objects, regions, and themes. 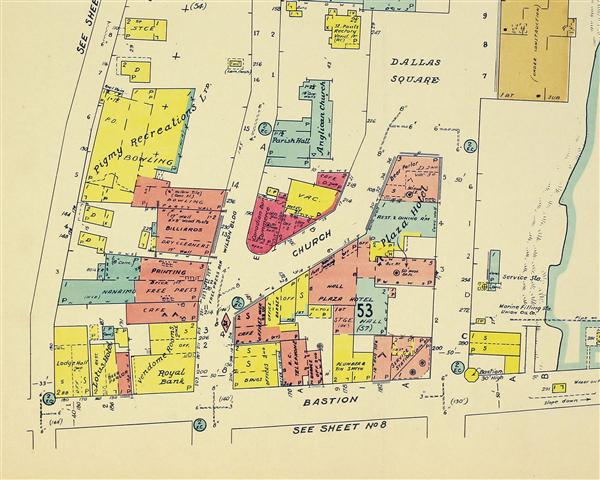 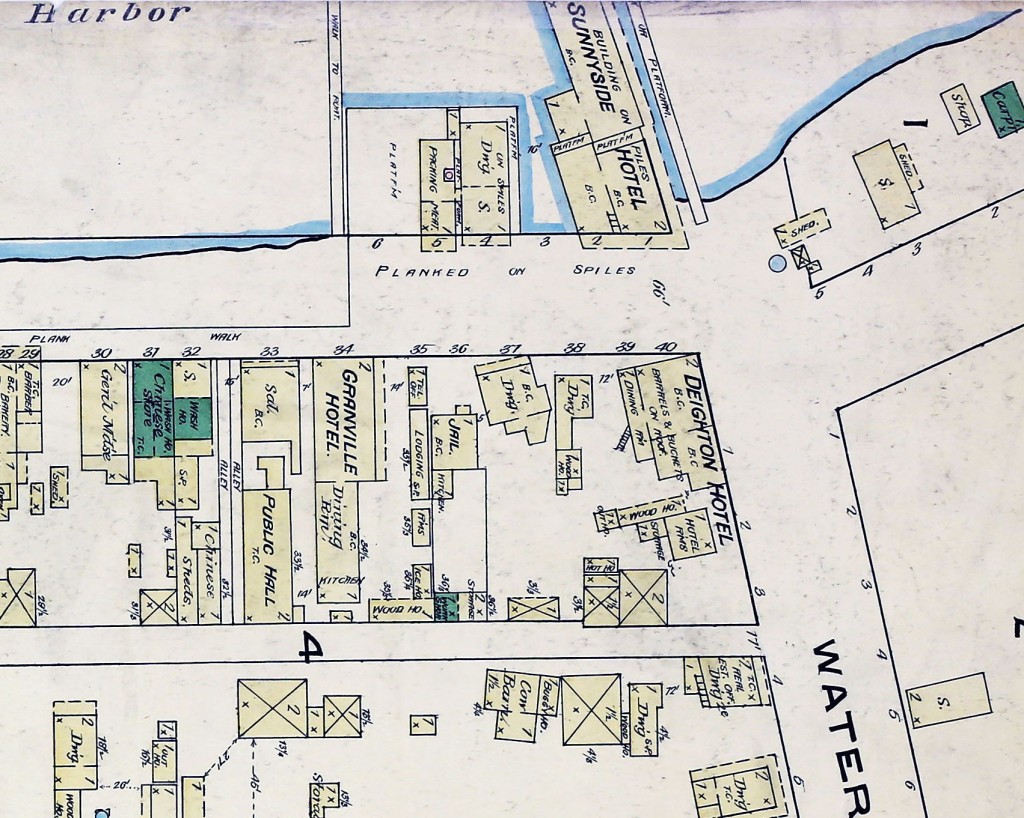 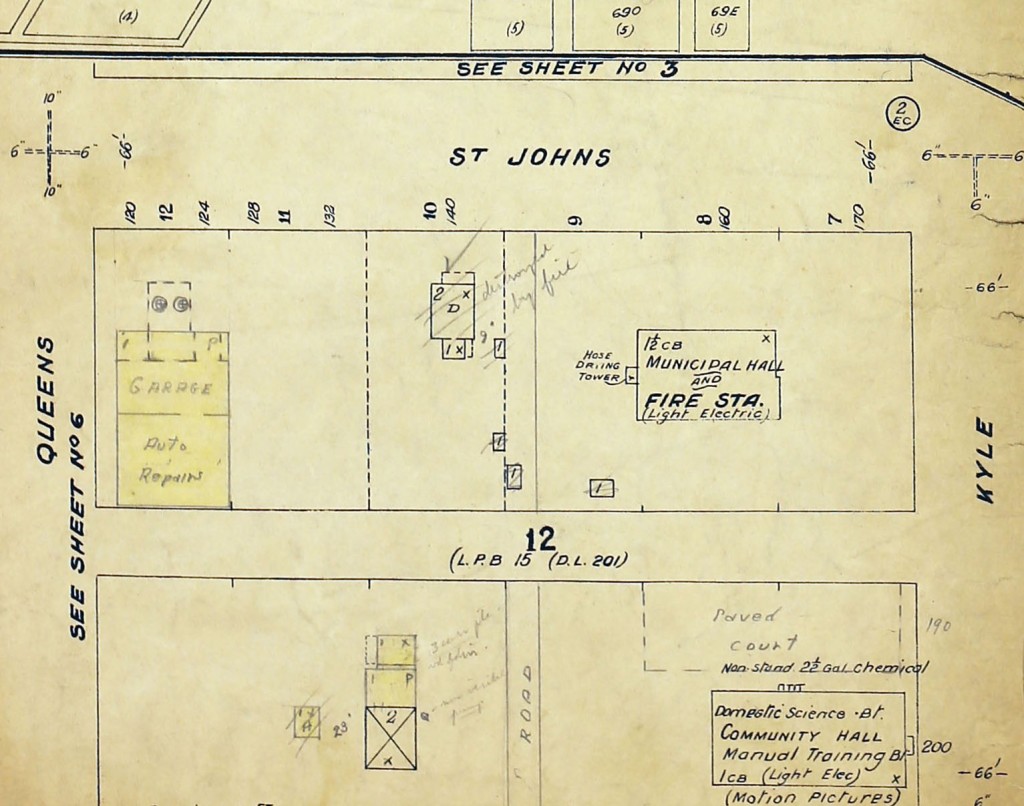